This week we’ve been thinking about the wonderful world of fashion and the incredible women behind it. From style moguls, to revolutionary designers and iconic fashion photographers, there are countless talented women bringing this indulgent industry to our wardrobes and our Instagram feeds.

Here are just a few of our all time favourite women in fashion. 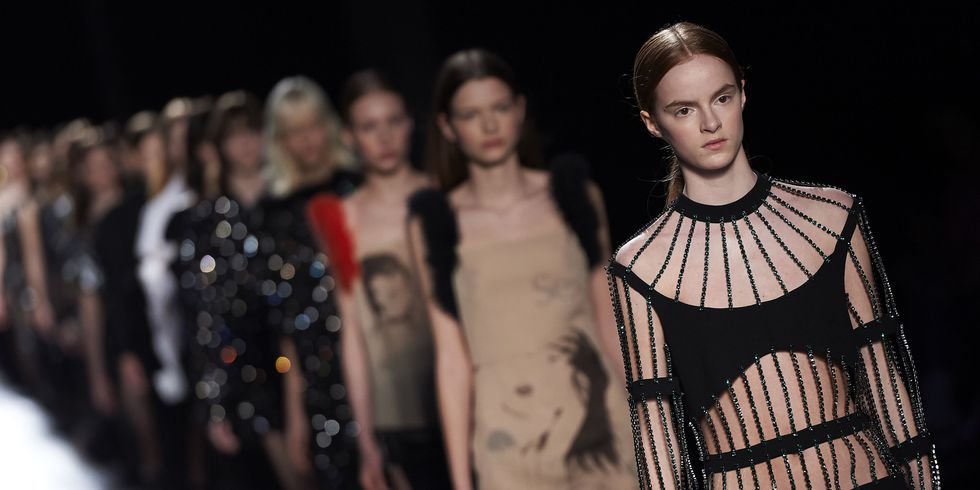 Posh Spice to style icon, Victoria Beckham has gone through a complete fashion revolution since she first hit the spotlight. From tiny LBDs to giant sunglasses, and the many, many hairstyles in between, VB has transformed from one-fifth of the world’s most beloved pop group, to the ultra-chic business woman and fashion designer she is today. 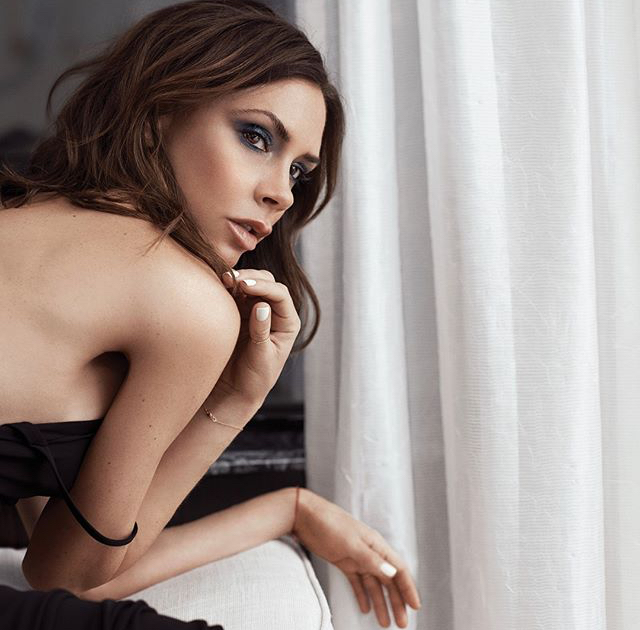 Known for her steely demeanour, Anna Wintour has been shaping the fashion industry in her role as Editor-in-Chief of Vogue since 1988. Widely regarded as the most influential woman in fashion, the English-American editor has championed many of the key designers and fashion trends we love so much today. 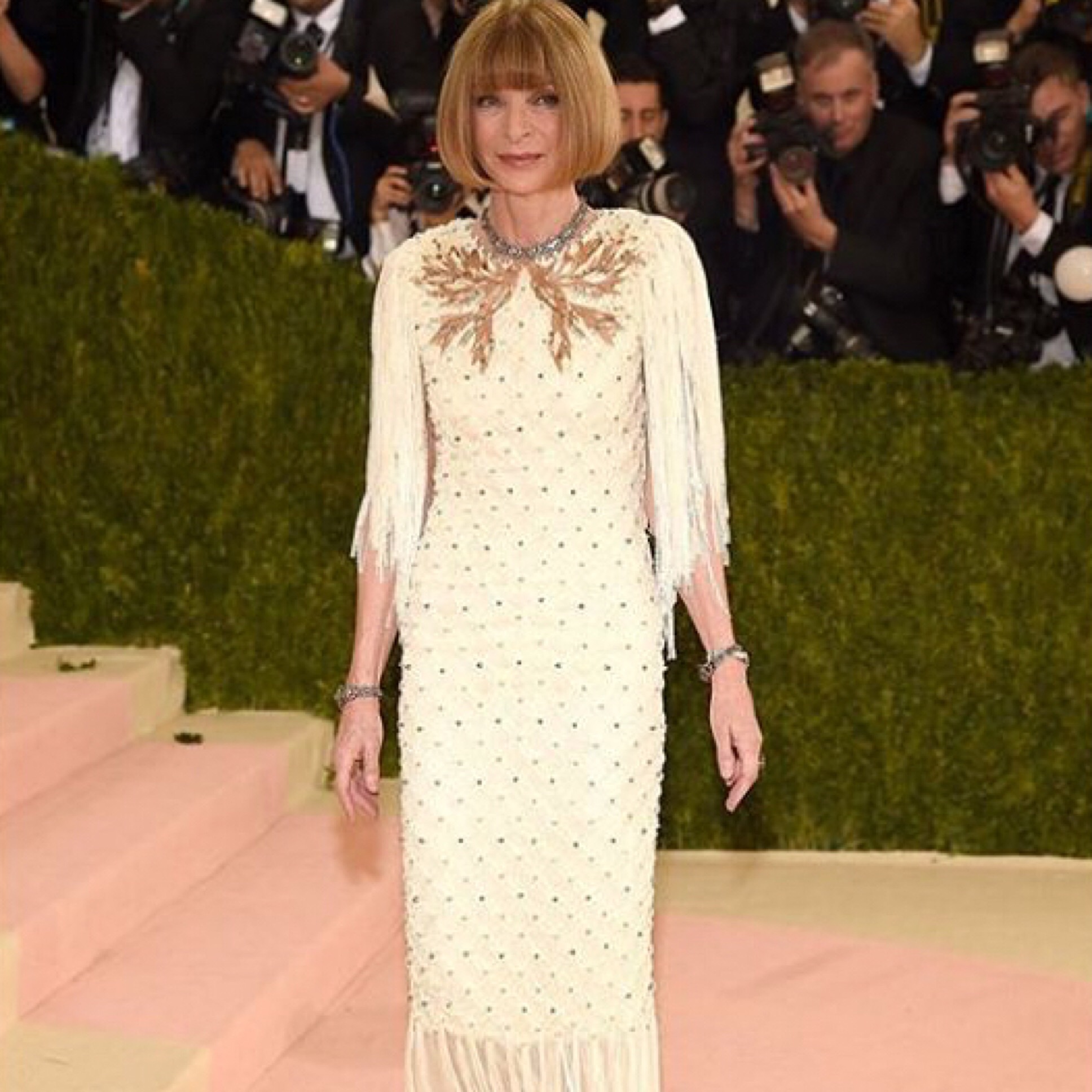 The model of the moment, Gigi Hadid, has got it all. She storms runways around the world, has partnered with iconic brands such as Tommy Hilfiger and Maybelline, and was honoured with Glamour’s Women of the Year Award back in November. Plus, her Instagram feed is the stuff of dreams. 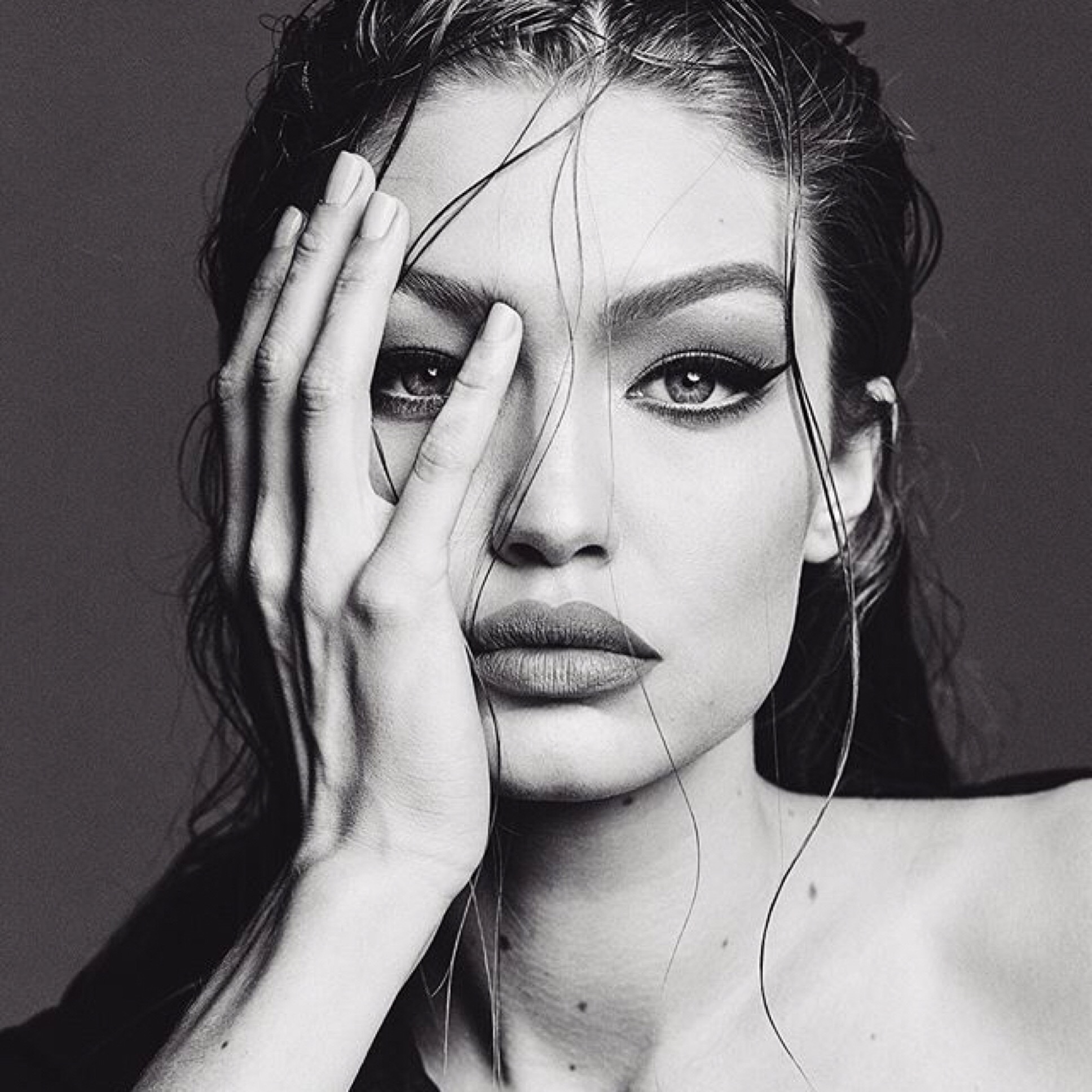 Diane Von Furstenberg is nothing short of legendary. Initially rising to fame after introducing the world to the now beloved ‘wrap dress’, DVF’s fashion designs have become eponymous, with the designer herself being named one of TIME’s 100 most influential people in 2015. 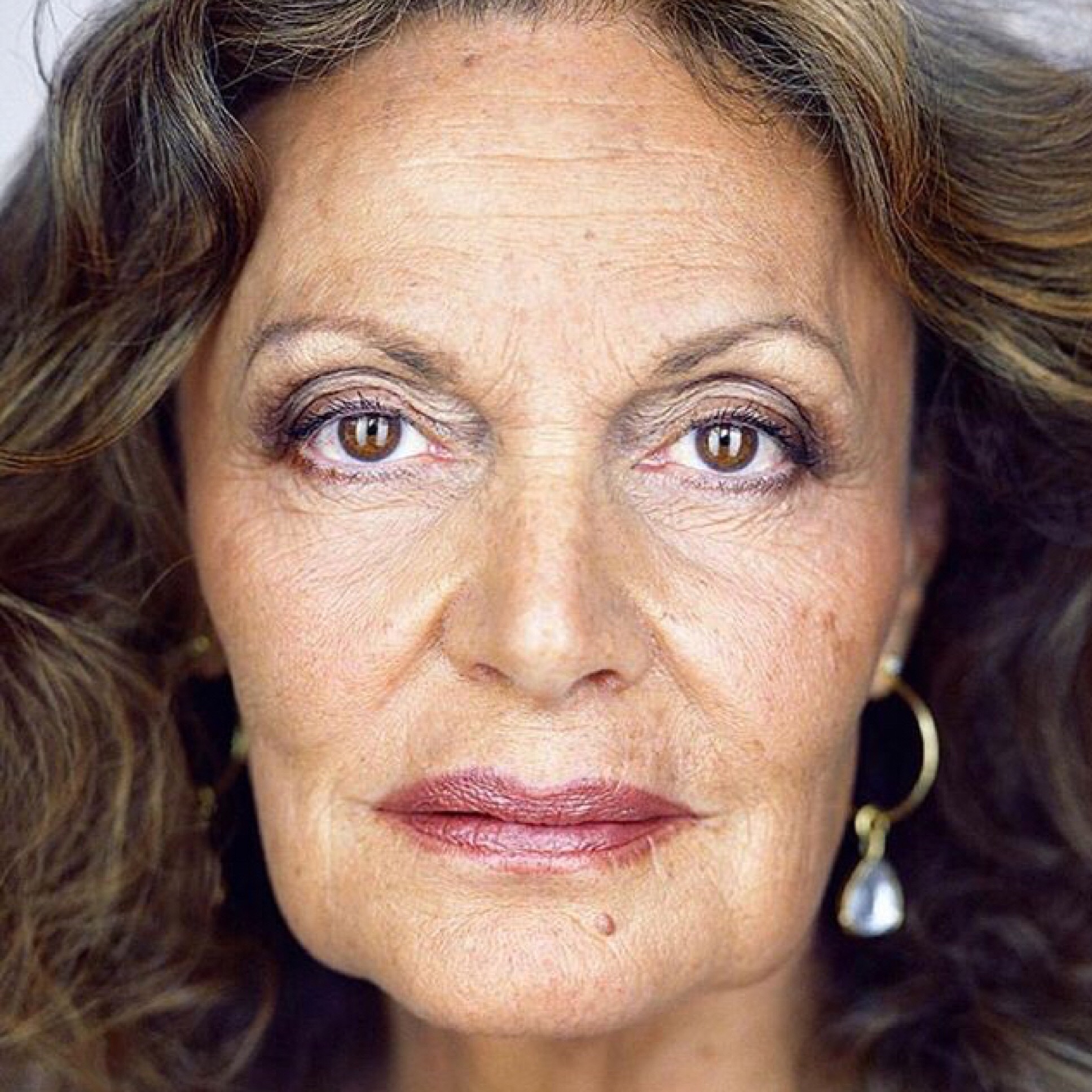 Dame Vivienne Westwood changed the face of fashion back in the 1970s, when she sparked the punk fashion phenomenon. Known for her outrageous style and outspoken personality, Westwood aimed to shock with her designs. Since then, Vivienne Westwood has become an internationally acclaimed brand and has been named British Fashion Designer of the Year a total of three times. 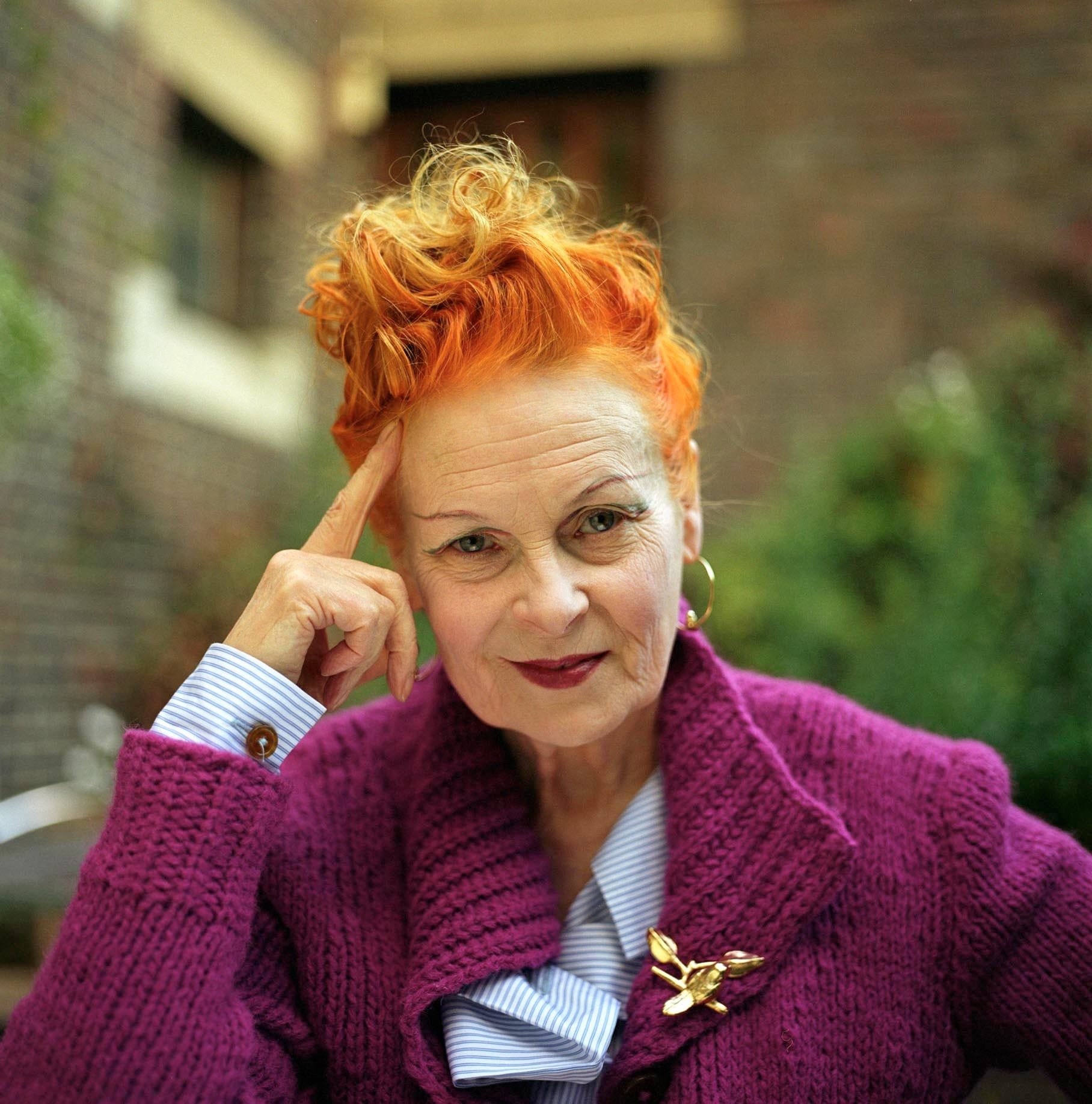 Annie Leibovitz is arguably the most famous female contemporary photographer around. She started her photography career working for Rolling Stone magazine in 1970, being promoted to Chief Photographer for the publication in just 3 short years, and regularly seeing her work published in the likes of Vanity Fair and Vogue. 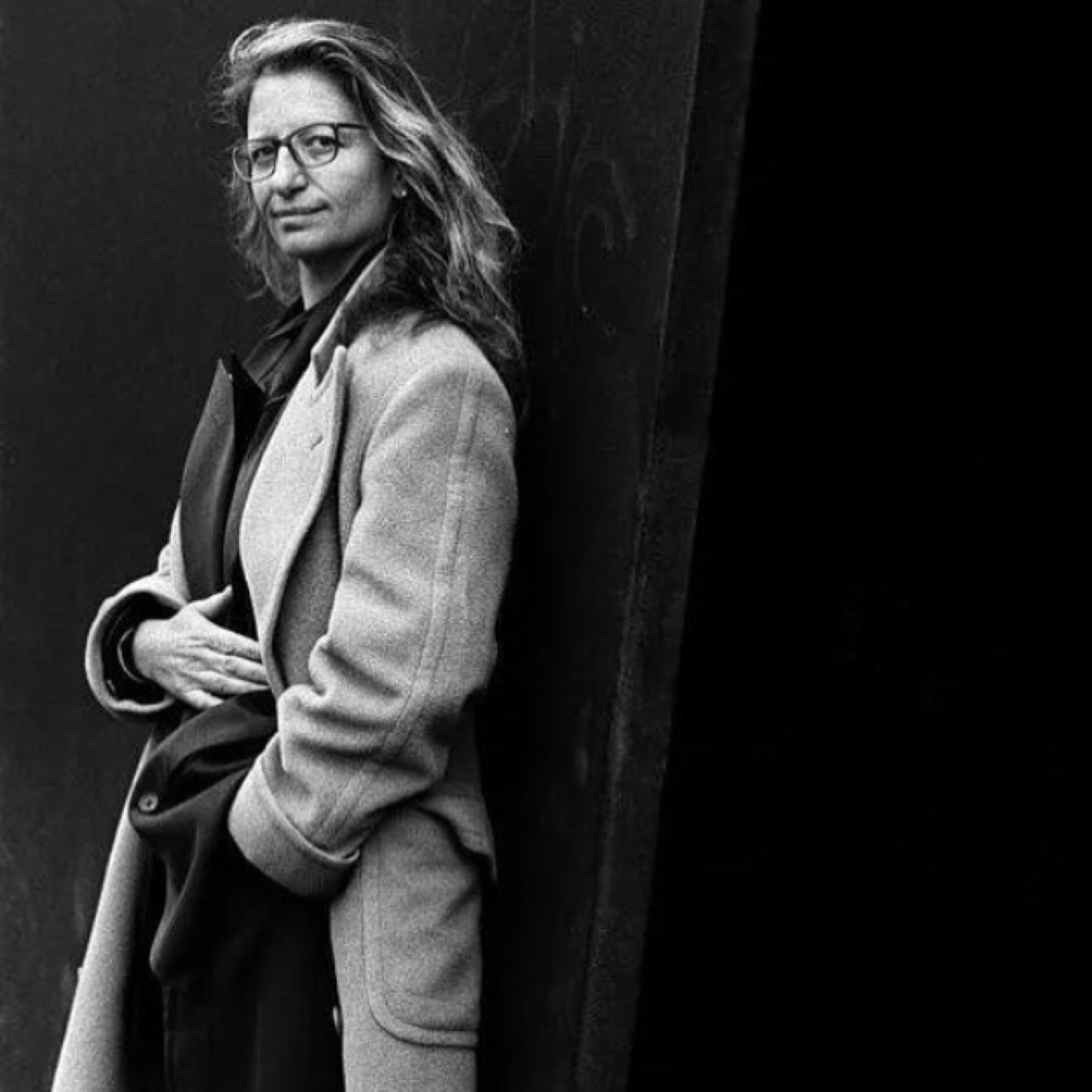 Emma Watson first burst on the scene as Hermione Granger in the earliest of the Harry Potter film series back in 2001, and his since gone on to achieve unbelievable amounts in her career. From starring in more than 20 films, to being named the face of Burberry, to campaigning for gender equality as UN Women Goodwill Ambassador, to guest editing this month’s Vogue Australia, this fashion, film and feminist icon can do no wrong. 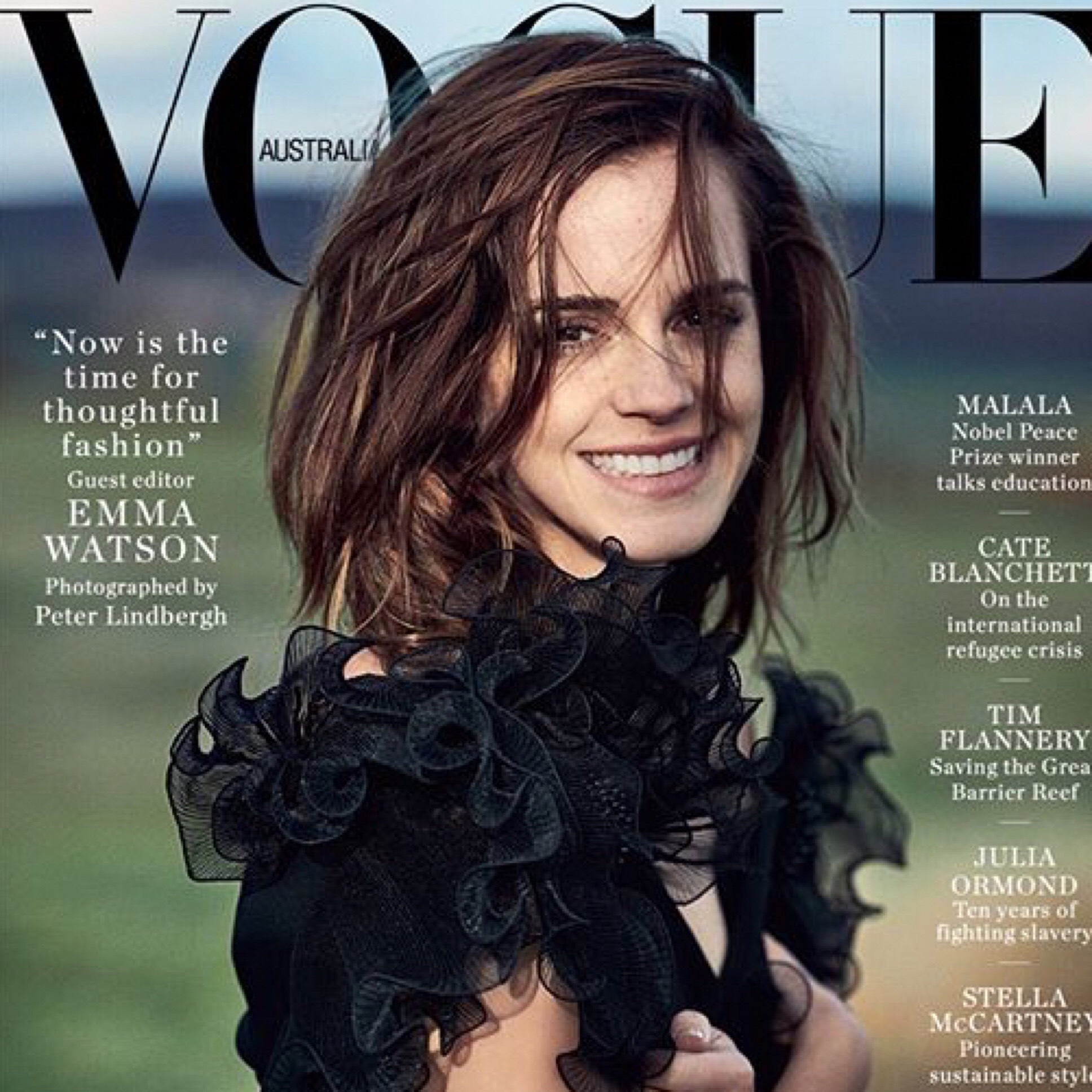